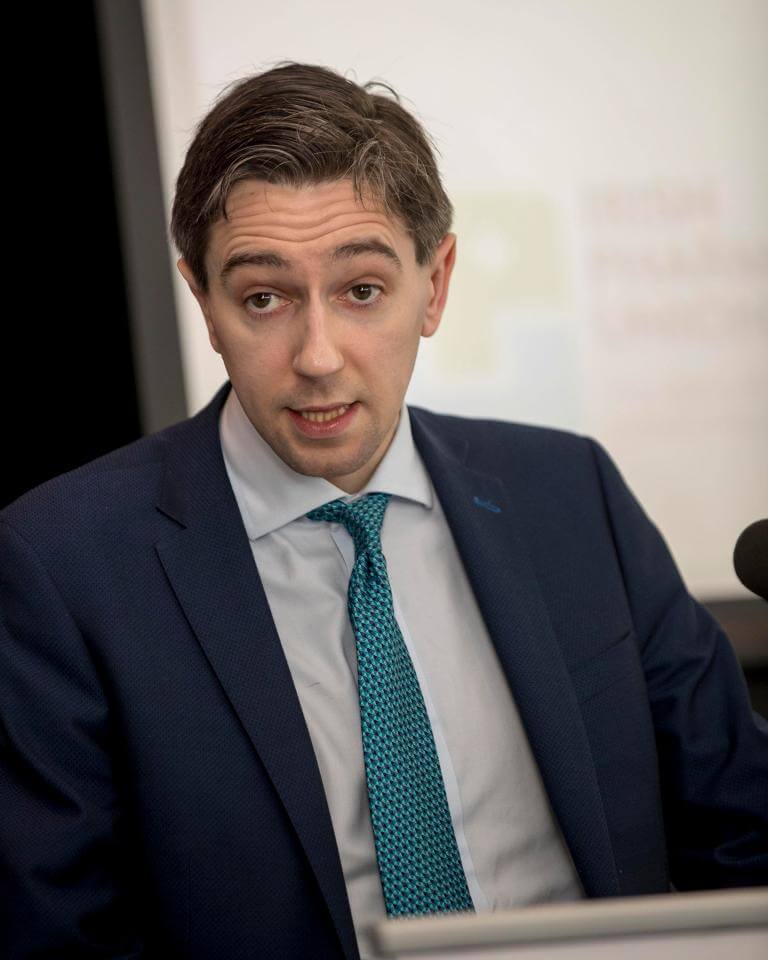 The State has wasted hundreds of millions of euro on brand name drugs despite cheaper alternatives being available, it is claimed.

The Department of Health forks out billions of euro each year on biologic drugs that are prescribed in hospitals for serious conditions such as debilitating arthritis.

But this cost could be slashed by more than 30 per cent if hospitals switched to prescribing near identical biosimilar meds.

In the same way as generic prescriptions are cheaper than name brand drugs in pharmacies, once a biologic’s patent ends then other companies are allowed to create similar drugs and release them onto the market for a better price.

For example, last year the Government spent more than €60million on 56,000 packs of biologic Enbrel, which treats serious conditions such as rheumatoid arthritis and ankylosing spondylitis.

Benepali is the biosimilar drug that has the same effect and is 30 per cent cheaper, yet the HSE handed out only 54 packs of the drug.

Such complex generics are used as best value practice by hospitals across Europe with 23 biosimilars on the market.

However just 11 of them are available in Ireland and less than one per cent of those are prescribed by our doctors.

This year, Health Minister Simon Harris declared he will publish a consultation paper on the use of biosimilar drugs in order to try to make some savings in the next health budget.

Medicines for Ireland, a group of eight drug companies who are the largest suppliers of meds to the HSE, claim they’ve been shut out of talks with the Government.

The group sent a series of proposals to Mr Harris this week, pleading with him to start a bio-similar strategy for hospitals to switch to cost effective alternatives that could save hundreds of millions.

Medicines for Ireland also called on the Government to allow them be part of the negotiations in the National Medicine Pricing Agreement in order to drive down prices with market competition.

The group also hit out at the Department of Health for failing to develop a long-term plan on medicine supply in Ireland that has led to a growing problem with shortages and supply.