Up to 25,000 pharma jobs if EU alters patent rules 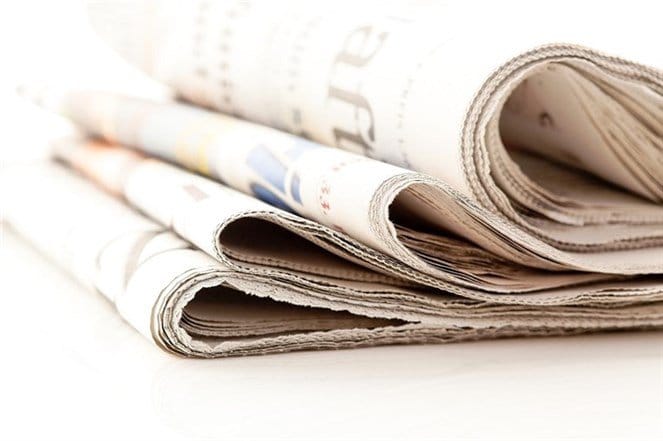 Biosimilars are medicines that have no clinically meaningful difference from the original patented biologic medication but, like generics, cost less because they require lower R&D costs. Photograph: Getty Images

Up to 25,000 additional pharmaceutical manufacturing jobs could be created in Europe by 2025 with the Republic of Ireland in a strong position to gain a significant number of the new roles, according to one generic drugmaker.

Mylan, which employs 1,600 people across four sites in Dublin and Galway, said the additional jobs will only come about if a manufacturing waiver on supplementary protection certificates (SPCs) is introduced across Europe.

An SPC is an EU-wide intellectual property right that extends the protection of a patented medicine by up to five years. SPCs effectively compensate patent holders for time lost in getting regulatory approval for medicines.

Under the current regulation, European-based manufacturers are prevented from producing medicines for regions outside the EU during the period of an SPC although such protection may not exist or might last for less time in other jurisdictions.

The European Commission last year launched a public consultation on SPCs but has yet to publish the findings.

Mylan’s European president Jacek Glinka has called on the Irish Government to back the introduction of a manufacturing waiver, saying such a move could boost employment opportunities, increase net sales to the EU pharma industry by €7.3 billion, and ensure faster entry to market for generic and biosimilar medicines.

Mr Glinka, who is also vice president and treasurer for the Medicines for Europe association, made his comments while on a visit to Dublin last week.

Speaking to The Irish Times, Mr Glinka said there were significant gains to be made from the introduction of an SPC waiver, particularly for Ireland. 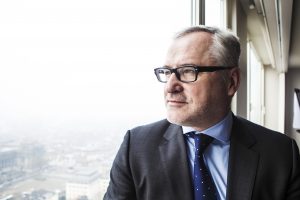 Jacek Glinka: big pharma companies were lobbying authorities to withhold backing for an SPC waiver to stop manufacturers such as Mylan competing fairly.

“The current regime impedes the growth of additional pharmaceutical manufacturing in Europe and in particular in Ireland, which given its impressive track record in this area, would be in pole position to make investment gains,” he said.

“The whole industry sector agreed to give them this monopoly with the system designed specifically to protect them so that they get their return. But they just want more,” said Mr Glinka.

“It is greedy and unfair. They want to abuse the system and ensure exclusivity continues post-patent update,” he added.

Along with calling on the Government to voice its support for an SPC waiver, Mr Glinka also urged ministers to back more use of biosimilars in Ireland, saying the savings made from switching to them could be reinvested in the health sector.

Biosimilars are biological medicines that have no clinically meaningful difference from the original patented biologic medication but, like generics, cost less because they require lower research and development costs.

Biosimilars were first authorised by the European Medicines Agency for use in Europe in 2007. Ireland currently lags many other European countries in using these drugs, however, with only a handful currently reimbursed by the Health Service Executive (HSE) out of more than 30 currently authorised for use.

Mylan has been developing a pipeline of biosimilars in recent years as a number of patents for big-selling drugs such as arthritis treatment Humira expire.

The company, which launched an unsuccessful $26 billion (€23 billion) hostile takeover attempt of Dublin-domiciled Perrigo three years ago, finalised a $465 million settlement with the US Justice Department in 2016. This came after it dramatically raised the price for the allergy shot delivery system, EpiPen, by more than 400 per cent after acquiring the patent.