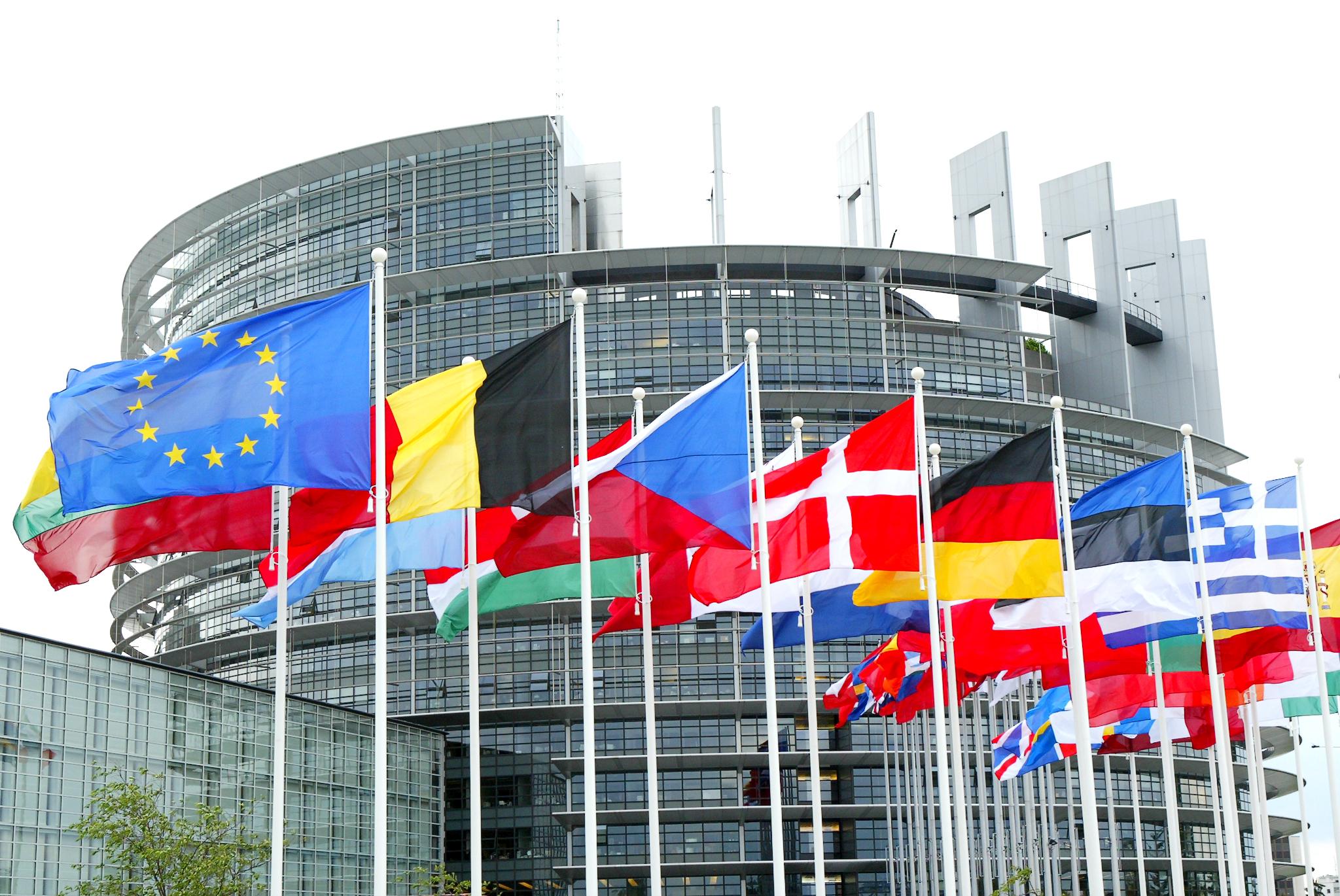 Yesterday (12.04.2022), the European Union Council adopted two European Commission proposals to ensure legal certainty and predictability for the long-term supply of medicinal products and investigational medicinal products from the United Kingdom to Ireland, Northern Ireland, Cyprus and Malta. This follows a sizable majority vote in the European Parliament last week in favour of implementing these measures.

Commenting, Chairperson of Medicines for Ireland, Padraic O’Brien, said: “MFI welcomes the endorsement of measures to continue the supply of medicines from Great Britain to Northern Ireland, Cyprus, Ireland, and Malta, as proposed by the European Commission late last year. These new procedures will help to safeguard the supply of medicines across the island of Ireland, following challenges experienced post- Brexit.”

The exceptional provisions will allow medicines authorised in the UK to be supplied to Northern Ireland through a temporary authorisation, valid for a maximum of six months or until the European Medicines Agency grants or refuses a marketing authorisation in the EU. Specific conditions would be in place to ensure that UK-authorised medicines do not enter the EU single market.

David Delaney, Chairperson of the MFI, EU Affairs Committee said: “We are very pleased that the European Parliament and EU Council have decided to adopt these proposals, which will help to significantly diminish the risk posed by Brexit to the medicines supply chain across Ireland ensuring that patients have access to the medicines they need” 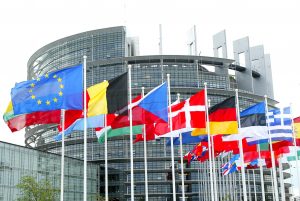