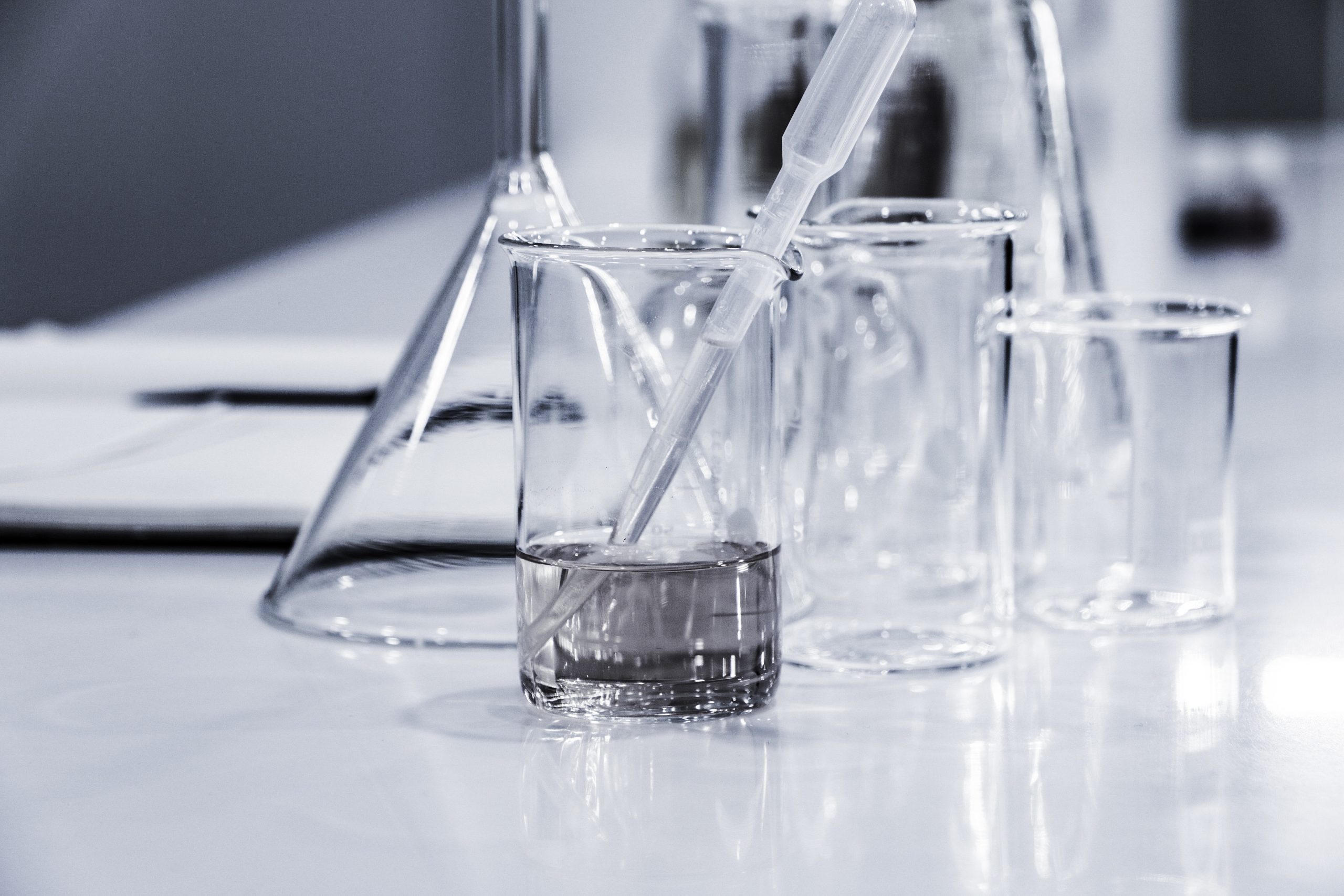 The Government continues to overspend millions on expensive big brand medicines despite the availability of more affordable, equally effective generic and biosimilar alternatives.

Irish healthcare leaders will meet to discuss new strategies for medicine pricing and procurement reform at an event in Dublin on Wednesday. A key message will be that while Ireland is well behind our European neighbours in procuring the most affordable medicines, that immediate reform can reverse this position.

The event will also mark the publication of Medicines for Ireland’s new manifesto, A Vision for Health, which sets out clear and proven solutions s for medicines policy, pricing and procurement, including:

For example, the Government spends more than €450 million a year on branded biologic medicines, despite the widespread availability of more affordable but equally effective biosimilar alternatives.

Humira, a treatment for rheumatoid arthritis, costs the HSE over €120 million per annum. The patent for this medicine’s molecule, adalimumab, expired last October, opening the market to less expensive biosimilar alternatives. However, because of a lack of Government procurement policy, the uptake of a biosimilar alternative has been negligible, resulting in €25 million in missed savings each year.

In respect of generic medicines, there is also an issue in implementing reference pricing. Delays in implementing mandatory price reductions once the patent expires on a branded medicine is costing the Health Services millions each year. In the case of one branded inhaler, on which the State currently spends €30 million per annum, the failure to reduce the price of this medicine by 50% post patent expiry, as required under law, is costing taxpayers €15 million. There are many other similar examples.

A Vision for Health

Speakers at Wednesday’s event will include Robert Watt, the Secretary General of the Department of Public Expenditure; John Given, Chief Pharmacist at the University College Hospital Galway (who has successfully implemented a medicine cost saving programme); Averil Power, CEO of the Irish Cancer Society; and Owen McKeon, Chair of Medicines for Ireland and Country Manager at Mylan.

Commenting ahead of the event, Owen McKeon said:

“Ireland’s medicines budget is unsustainable. Our population is ageing and living longer, all of which is places huge pressures on our medicines bill. Yet, the Government continues to overspend millions on expensive big brand medicines despite the availability of more affordable, equally effective generic and biosimilar alternatives.

“Opting for generics and biosimilars provide a clear-cut way of containing the HSE’s medicines spend while ensuring the same quality of care for patients.

“This is not a revelation. The use of biosimilars, for example, is standard practice in the EU. The Government has itself acknowledged the benefits of biosimilar dispensing and committed, in 2017, to publishing a National Biosimilars Policy.

“Equally, in 2013 the Department of Health committed to using best value generics to ensure the greatest number of patients get timely access to medicines. Six years on, key aspects of this objective have yet to be implemented. As a result, the State continues to lose out on tens of millions of savings. Until further reforms are implemented, Irish patients will miss out on access to affordable medicines, with outdated purchasing systems resulting in the State continuing to overpay for many medicines”.