‘It’ll be better for patients’: Generic drugs firms want a new price deal with the HSE 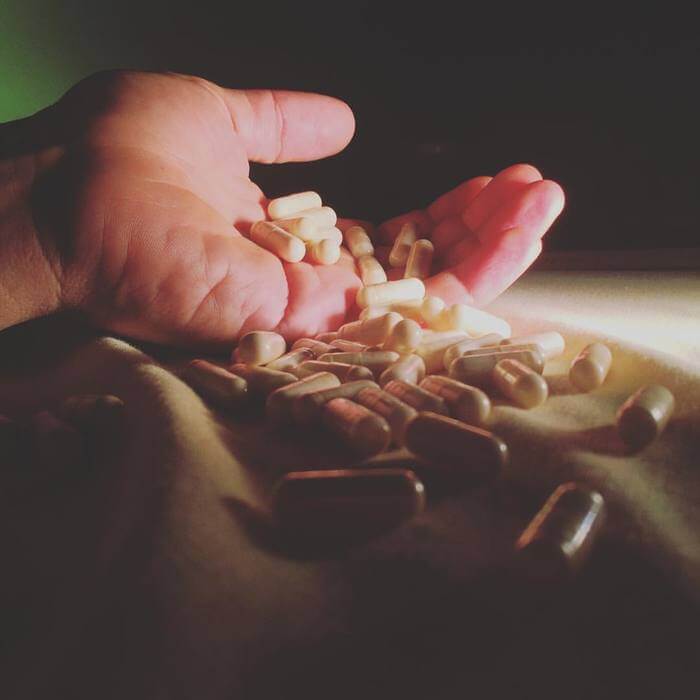 A GROUP OF some of the biggest generic drug makers in Ireland are pushing for the HSE to change the way it decides how much to pay for medicines.

Right now, branded and generic drugs manufacturers negotiate separate deals with the HSE. A newly-launched campaign group, Medicines for Ireland, said that the HSE should negotiate one deal with the industry as a whole.

It said that this would result in more competition between drug makers, and would make medicine cheaper for the state and for patients.

Medicines for Ireland published its policy manifesto today, in which it called for several reforms of the current system of medicine supply.

The group is made up of several of the largest generic drugs manufacturers operating in Ireland, including the likes of Mylan, Teva Pharma and Clonmel Healthcare.

Medicines for Ireland’s new manifesto has six core proposals, one of which was to set up a new Medicine Pricing Agreement, “between the Department of Health and pharmaceutical industry”.

“(This would end) the existing situation where only part of the industry participates in these negotiations,” it said.

At the moment, the HSE does its drug price negotiations for branded medicines with the Irish Pharmaceutical Healthcare Association (IPHA), which represents multinational companies operating in Ireland that make branded, on-patent drugs.

Generics companies have had separate agreements with the HSE.

However, Medicine in Ireland in Ireland said that the HSE should agree one pricing decision with the industry as a whole.

The group said that many of its members make both patented and generic medication, and argued it doesn’t make sense to negotiate two separate agreements.

Medicine in Ireland said that this would make pricing agreements simpler and more competitive, resulting in savings for the HSE and the consumer.

“(One deal) would be better for consumers and patients,” a spokeswoman for the group said.

A spokesman for the IPHA disagreed, saying that generic and branded drugs manufacturers were very different and should each have their own agreements with the HSE.

“Branded products are very different. We’re the companies that invest in the development of medicines. It costs billions to do, and most end up in failure,” the IPHA spokesmand told Fora.

“Our companies invest billions to bring products to market, and when they get approved they charge a certain amount, but they have to. Generic (manufacturers) don’t have to bear the burdens of research and development.”

Last year, the HSE reached a new deal with the IPHA, which it was said would deliver savings of hundreds of millions of euros.

The agreement was criticised by generics companies, which said that it “blocked” cheaper medicines from entering the market.