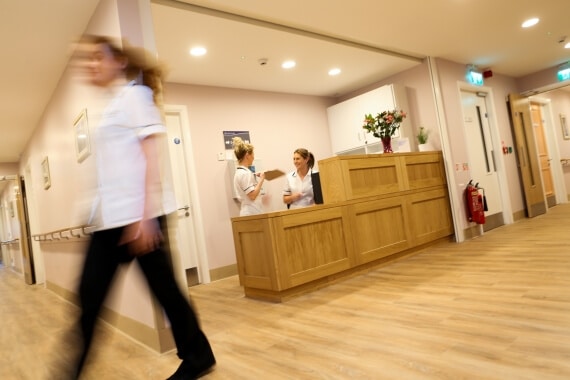 It was announced today that a new national healthcare organisation, Medicines for Ireland, has launched and is calling for a fundamental reform of medicine policy in Ireland.

The group has warned that without critical reforms and a long-term strategy for medicine procurement Irish patients will face increasing difficulty in accessing and affording life-saving medicines.

Recent research has shown that usage of generic medicines has grown from 11% to 53% over the last four years, with the State achieving hundreds of million in savings as a result. The new organisation is committed to continuing this reform momentum.

Medicine for Ireland’s focus will include the development of a longer-term vision for medicine procurement. The organisation hopes to introduce measures to urgently tackle the growing problem of medicine shortages (with currently over 140 medicines unavailable).

The roll-out of a National Biosimilars Policy which expands the usage of biosimilar medicines, to counterbalance the unsustainable cost of biologic medicines is also planned. Medicines for Ireland is currently finalising a comprehensive policy document which will examine the critical issues facing medicine supply in Ireland and will publish its proposals in the coming weeks.

She added, “Medicines now play a key part in helping Irish people live better and for much longer than ever before. With the growing importance of medicines, the issue of ensuring that Irish patients can access the treatments they need and the State can continue to pay for these medicines is crucial.”