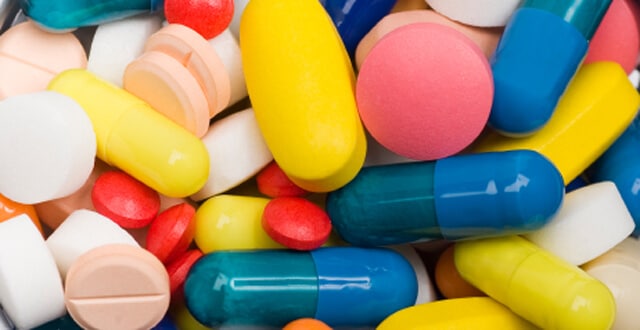 Medicines for Ireland is a recently launched grouping of medicine suppliers, including some of the largest suppliers of medicines to the HSE.

The group says it has come together to push for “radical reform” of the current system of medicine supply, against a backdrop of growing difficulties experienced by Irish patients in affording and accessing life-savings medicines.

Medicines for Ireland’s manifesto has six core proposals, which it says are critical to ensuring a properly functioning market and to safeguarding patients.

These are a National Medicine Strategy which sets out a long-term plan for medicine usage and supply in Ireland; establishment of new National Medicines Office to implement this strategy and oversee the €2 billion annual medicine spend; a new Medicine Pricing Agreement, which sets medicine prices, between the Department of Health and pharmaceutical industry – ending the existing situation where only part of the industry participates in these negotiations; a Biosimilar Strategy, driven by the HSE, to kick-start switching to more affordable but equally effective biosimilar medicines. This has the potential to unlock hundreds of millions in savings in the years ahead; driving competition in the medicines market through dynamic pricing schemes, particularly for high-volume medicines; and measures to tackle the growing problem of medicine shortages (currently over 140 medicines out of stock, according to the group).

Speaking on the launch of the manifesto, Ms Sandra Gannon, Joint Chairperson of Medicines for Ireland and General Manager of Teva Pharmaceuticals Ireland said: “Reform is vital to safeguard patients. We spend over €2 billion each year on medicines yet we have no long-term vision for how we spend this money or on what. We need to think more strategically and treat the procurement and supply of medicines like other long-term issues, particularly with agreed multi-annual budgeting.

“Additionally, the Irish medicine market is not operating as it should. Many aspects of the Irish market are closed off from genuine competition or are subject to structural barriers which are impeding the market from functioning effectively.

“Uptake of biosimilars is just one example where Ireland is missing the opportunity to provide essential medicines to patients at a more affordable price.

“Biosimilars currently make up less than 1 per cent of the total market (0.6 per cent) for this type of medicines with more expensive biologics the remaining 99 per cent. As biosimilars can be up to 30 per cent cheaper, this makes no sense. This situation is exacerbated by both a national medicine pricing agreement which acts against the wider uptake of biosimilars and a lack of awareness amongst prescribers of the financial savings which could be realised.”