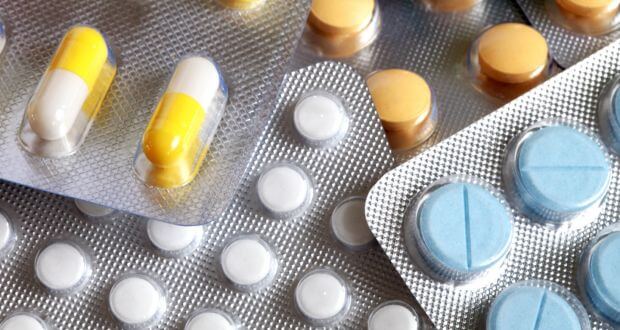 By Dominic Coyle, The Irish Times

Ireland needs a national strategy to cope with its rapidly rising medicines bill, especially if it hopes to afford a range of expensive new therapies coming to market in the next few years.
That’s the views of industry group Medicines for Ireland, which has called for a radical overhaul of medicines policy here.

The comment from the industry group, which represents manufacturers of generic and biosimilar drugs, come as a growing number of cutting-edge drugs are marooned at the desk of Minister for Health Simon Harris. Two weeks ago, Mr Harris said there were three drugs awaiting a decision from him on whether to push for additional funding at Cabinet. In figures released this week, he confirmed there were now nine drugs in that position.

Sources in the pharmaceutical sector say a further 14 novel drugs were coming through the approvals system but there appeared to be no scope in the medicines budget to pay for them. Another 40 medicines are likely to face similar problems next year.
The Minister has already persuaded his Government colleagues to find extra money to pay for cystic fibrosis drug Orkambi and leukaemia drug Ibruntinib.

Sinn Féin health spokeswoman Louise O’Reilly says the growing queue of drugs in financial limbo is a cause of concern, especially for patients waiting for treatment.
Launching its “manifesto”, Medicines for Ireland said reform is vital to safeguard patients. The current regime was leading to a growing number of drugs that were out of stock each year, it added.
“We spend over €2 billion each year on medicines, yet we have no long-term vision for how we spend this money or on what,” says Sandra Gannon, country head of generics group Teva and joint chairperson of the lobby group.

Medicines for Ireland says that even with the current pressure on the health budget, the Government is ignoring opportunities to save money that could be used on newer drugs.

The State’s spending on high-tech biologic medicines has more than doubled to €662 million in the past 10 years, and Ireland currently ranks eighth in health spending per head of population among 35 OECD states.

However, the group alleges there is a lack of proper competition, citing the case of arthritis drug Enbrel – one of the biggest budget items on the HSE’s medicines bill.
One “biosimilar” drug, Benepali, entered the market in Ireland last September after Enbrel lost patent protection but, in May, it sold just 36 packs compared to 14,157 for Enbrel.

It wants the HSE to adopt a new biosimilar strategy which, it says, would unlock hundreds of millions of euro in savings in the years ahead, as well as a new accord on pricing with all industry players, not just the more established proprietary drug companies.