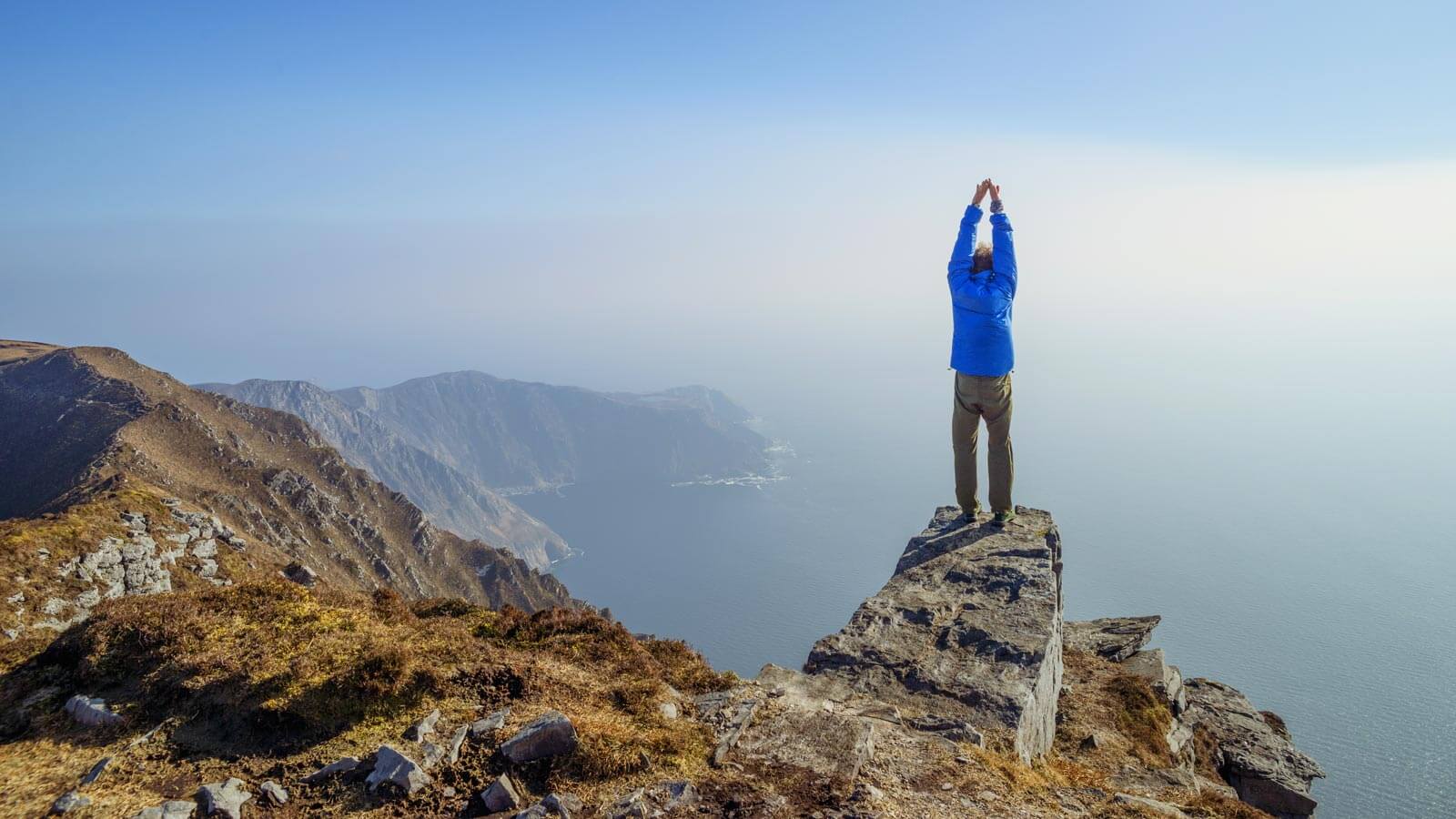 A new national healthcare organisation, Medicines for Ireland, has launched today (Monday, 19 June) and is calling for a fundamental reform of medicine policy in Ireland. The group has warned that without critical reforms and a long-term strategy for medicine procurement Irish patients will face increasing difficulty in accessing and affording life-saving medicines.

Medicines for Ireland’s membership was to the fore in driving and implementing generic substitution in 2013. This policy change resulted in Ireland’s traditional low levels of generic medicine usage being dramatically reversed.  Usage of generic medicines has grown from 11% to 53% over the last four years, with the State achieving hundreds of million in savings as a result. The new organisation is committed to continuing this reform momentum.

Over the period ahead, Medicine for Ireland’s focus will include:

Medicines for Ireland is currently finalising a comprehensive policy document which will examine the critical issues facing medicine supply in Ireland and will publish its proposals in the coming weeks.

Sandra Gannon, Joint Chairperson of Medicines for Ireland and General Manager of Teva Pharmaceuticals Ireland commenting on the launch of the group noted:

Medicines now play a key part in helping Irish people live better and for much longer than ever before. With the growing importance of medicines, the issue of ensuring that Irish patients can access the treatments they need and the State can continue to pay for these medicines is crucial.

Recent experience has shown such access is no longer guaranteed. Medicine shortages are becoming a worsening problem and increasingly our ability to pay for them is also at risk.

Several factors are threatening the supply of medicines to Irish patients. These include the spiralling cost of the High-Tech Medicines Scheme which has grown by almost €300 million in just seven years (€315 million in 2009 to over €600 million in 2016); increasing medicine shortages with over 140 medicines currently out of stock and the failure to embrace more affordable medicines such as biosimilars’.

‘We believe that without fundamental reforms at Government, hospital and community levels in how we procure and supply medicines then the existing problems will accelerate. We need reforms across a range of areas including in our national pricing agreements, hospital pharmacy, the extent to which full competition in the market is fostered and in our resistance to adopt newer, more affordable medicines such as biosimilars’.

Noting Ireland’s underdeveloped approach to biosimilars and the failure of the promised public consultation on biosimilars to materialise, Owen McKeon, Board Member, Medicines for Ireland and Country Manager of Mylan Ireland commenting on the launch of the group noted:

‘Time is running out for Irish policy makers to combat rising costs of biological medicines. Irish people have far less access to certain medicines that many of our European neighbours. It’s time for all stakeholders to come together to examine Medicines for Ireland’s proposals’.